Hey there! I'm Elizabeth!
I'm a wedding photographer out of Colorado. Welcome to my blog! This is where you'll get to see my clients stories and beautiful photos from their special events!

Today I got to hang out with quite possibly one of the most sweet loving, talkative boys I’ve ever met.  All through out the shoot he was telling me about his toys, in particular firetrucks.  He also had a lot to say about his sister, his mom, his dad, the evergreens outside (yes, he said evergreens) my camera…and towards the end…he asked if I could play with him and his new fire truck that he got for his birthday.  How sweet is he?  He also, gave me some mistletoe…thats what he called a piece of wood off a tree…He wanted me to have it forever.  Love him…in case you are wondering, his name is Jack and he is four years old!  What an awesome name…in fact I would have used that name for Kenzie had she been a boy. ;p
Sweet, sweet Nora!  She is almost a year and is very shy.  She would give secretive smiles to her mom or Jack…but towards the end I got her to open up to me.  I have to say there is something about earning that smile…when it happens…takes my breath away.  I had brought a couple of flowers for them to play with throughout the shoot…and she loved them.  Liked hitting Jack with them, waving them around in the air…such a playful girl.  I am so thankful for being able to be part of those moments today. 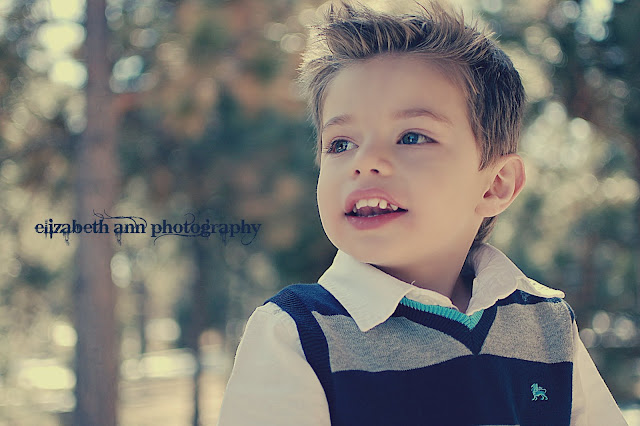 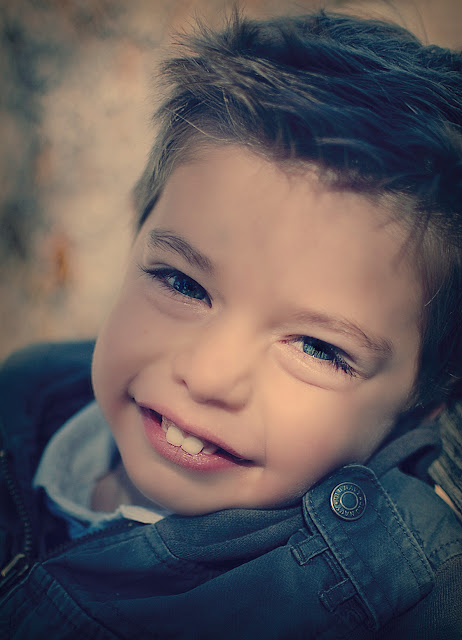 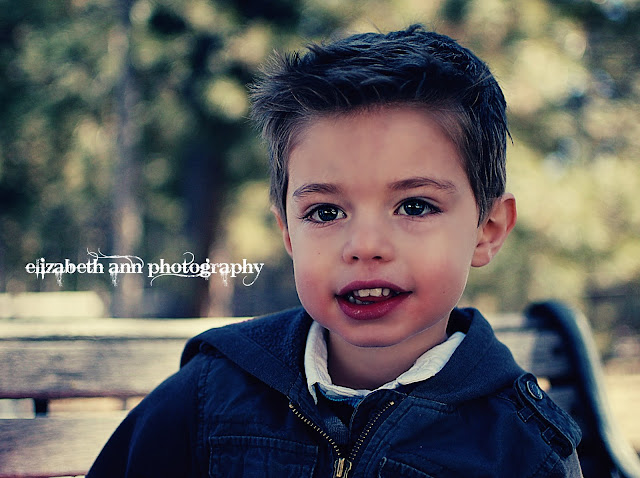 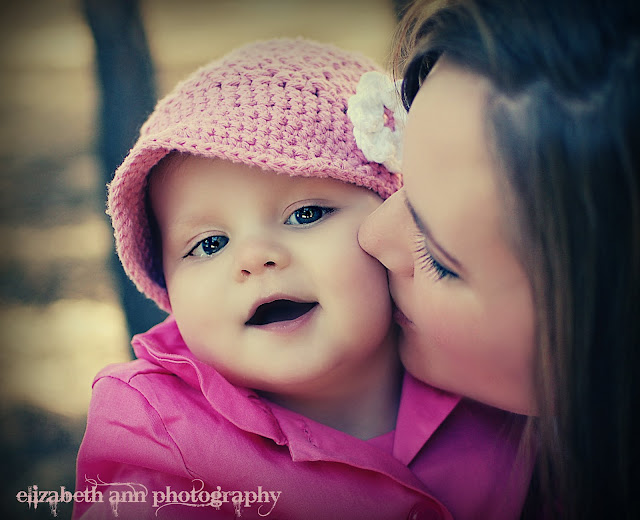 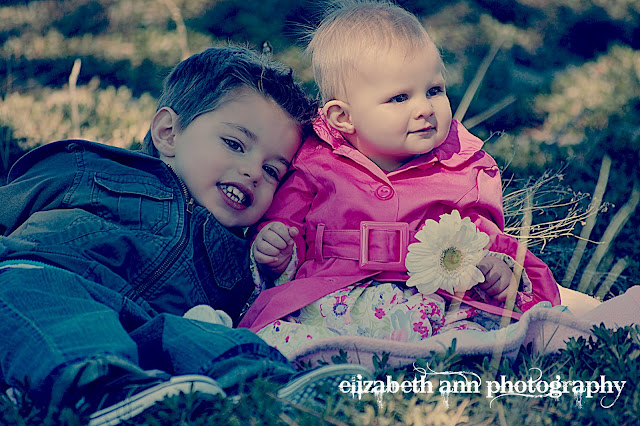 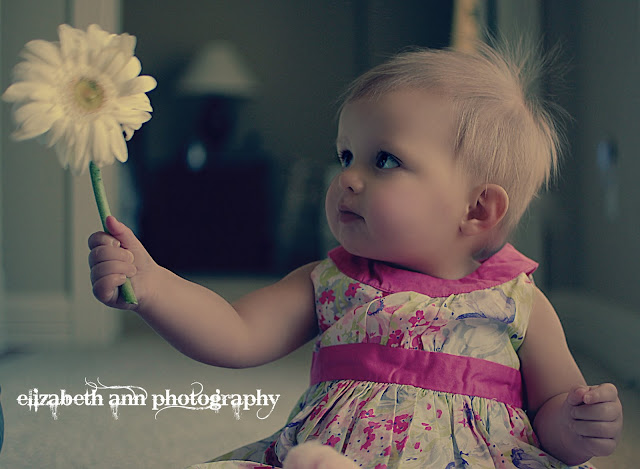 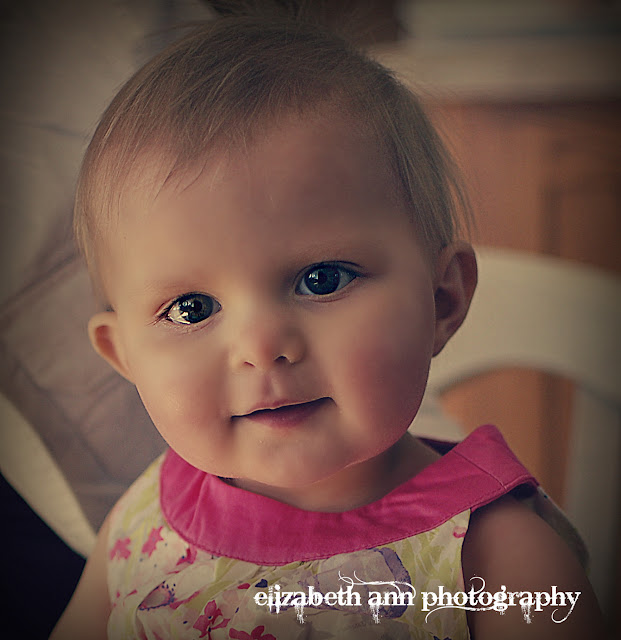 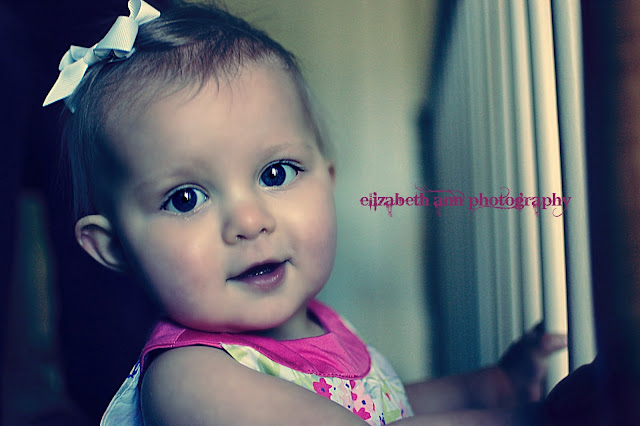 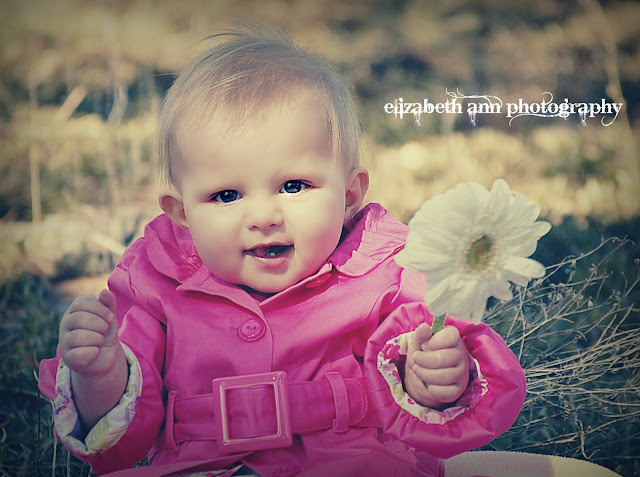 This site uses Akismet to reduce spam. Learn how your comment data is processed.

Join our tribe and recieve our free opt-in, stay up to date with the latest news and projects in our studio.