Hey there! I'm Elizabeth!
I'm a wedding photographer out of Colorado. Welcome to my blog! This is where you'll get to see my clients stories and beautiful photos from their special events!

Loved working with Justin and his mom Teresa.  They are both so kind, sweet and laid back.  The whole session I would suggest something and Justin would just take it all in stride.  I did have to say “blue steel” a few times…I was worried he wouldn’t know what I was talking about and then I would be feeling super old.  Phew…not yet, at least for that movie.

This was also fun because I got to go to a SUPER freezing but cool ice rink…hockey rink, in particular.  Justin is a hockey player…really good at it too!  He’s been playing since he was 3 years old.  And his team won state last year!  Awesome.

Good luck this year Justin!  Hope your team wins another state championship!  So here, are a few pics from that session! 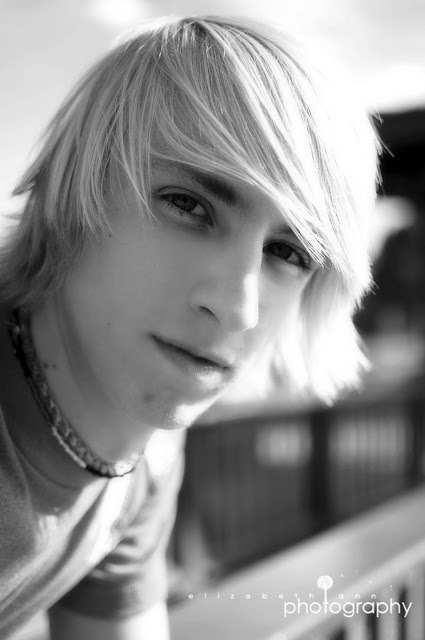 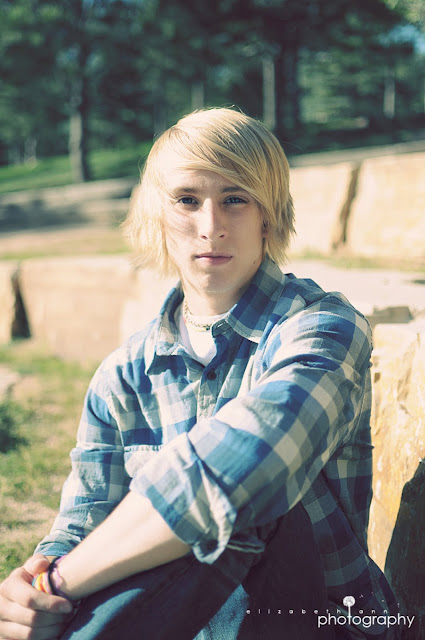 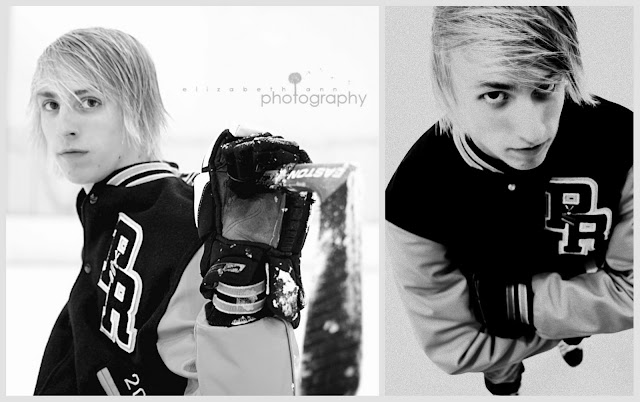 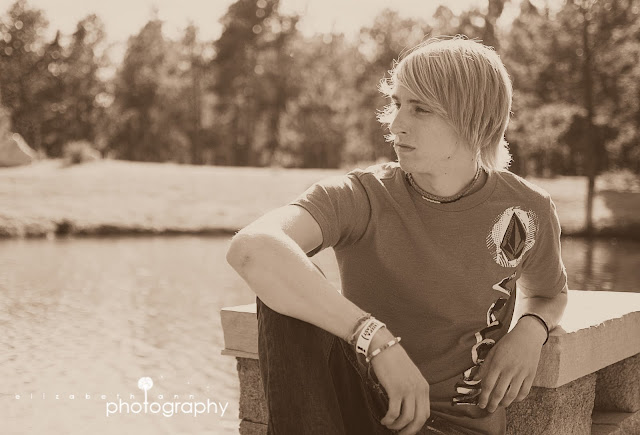 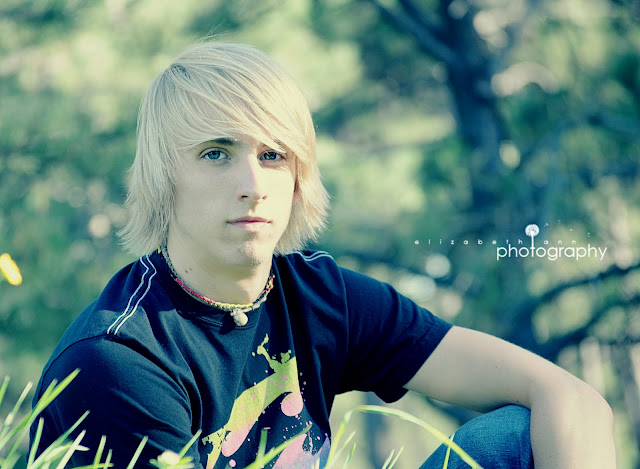 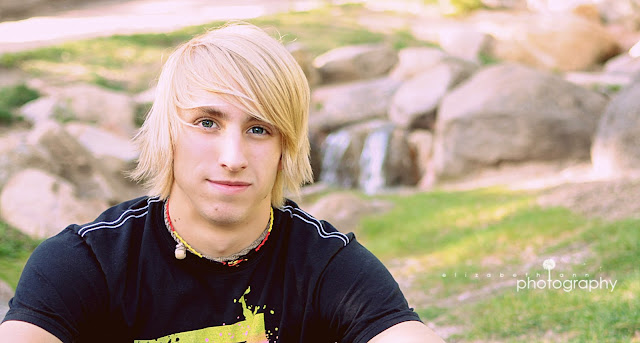 This site uses Akismet to reduce spam. Learn how your comment data is processed.

« emporiium…yes, the day has arrived! :)

Join our tribe and recieve our free opt-in, stay up to date with the latest news and projects in our studio.